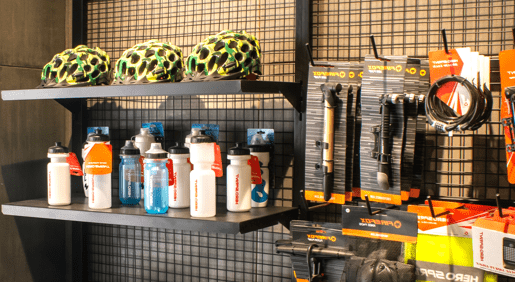 We live in a world that has been revolutionized by technology, especially over the last 100 years. The majority of traditional devices and appliances have undergone an upgrade and are now electric or are using an advanced level of electric power. Bicycles are some of these devices, and today, the traditional bike is powered by electricity making it an electric bicycle or an e-bike. As the name suggests they have been integrated with an electric motor, that helps in propulsion.

Commuting has always been considered a ‘task’ that is exhausting and boring. People have tried to bring in some excitement to spice up the commute by incorporating travel playlists and podcasts but still that dreading feeling remains. E-cycling is one discovery that promotes someone’s fitness while they commute. Many people have experienced the thrill of cycling and making the switch whenever needed.

And, yes, battery-operated bicycles are certainly good for the environment. Also, people are venturing out again and commuting to work but with a newfound appreciation for eco-friendliness. Public transport is also getting expensive considering the fuel prices and also people don’t want to be crammed with a bunch of co-travelers due to which electric bicycles are only set to get more popular.

An e-bicycle is going to be faster and take you much farther than its traditional counterparts. One of the biggest drawbacks to using a bicycle for your daily commute is showing up at your destination sweaty and uncomfortable. By using a battery-operated bicycle, you can complete the exact same rides while exerting only a portion of physical effort. E-bicycles make two-wheeled commuting a much more viable possibility for many people.

Traffic is certainly one of the worst elements of commuting. Stop start, stop start, stop start. If you’re riding an e-bicycle, you’re small and tiny to be able to breeze by the long lines of crawling cars. There is also no need to leave the house early to ensure that you always arrive on time since your travel time is going to be the same every day. You can therefore productively use that time to complete other chores.

With pedal assist and throttle enhancements, e-bicycle riders can get started a little quicker and reach higher speeds than conventional bike riders. You can also save on commute-based expenses.

Battery-operated bicycles are just too fun to ride. You can never have a dull moment because of the kind of assistance that you receive and the relief you feel of not being packed in public transport or being stuck in traffic. Once you start riding an e-bicycle the commute will become the best part of your day. 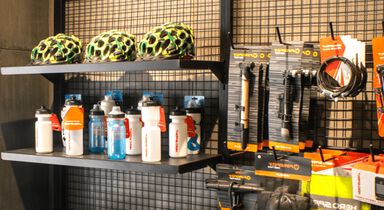